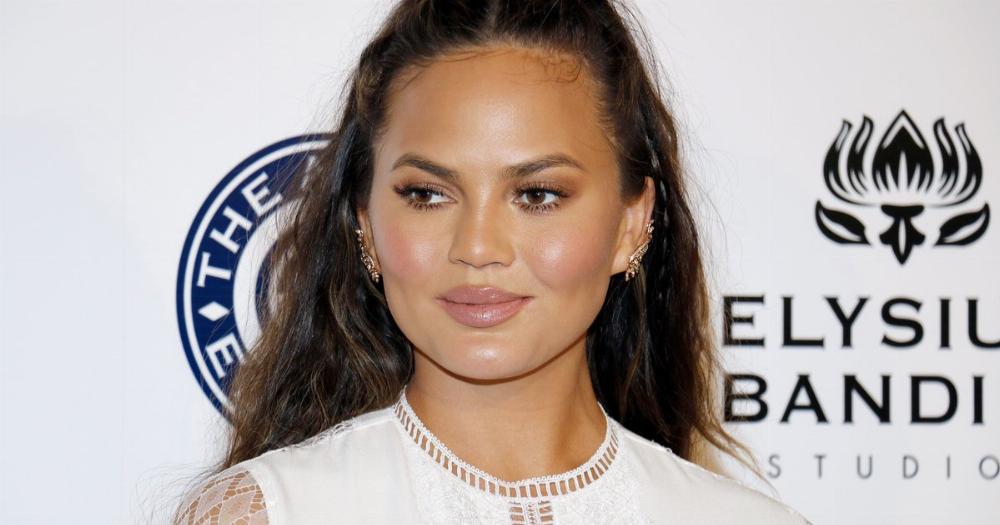 Chrissy Teigen came for Bernie Sanders and his bros after his very bad tweet.

There are currently 23 (!) candidates vying for the Democratic nomination in 2020. Those qualifying for the debates have been split into two groups, with cantankerous progressive Bernie Sanders squaring off against Harris, Buttigieg, and Biden the second night. There's at least one person I'm sure won't be rooting for Bernie and that's Chrissy Teigen.

Yes, THAT Chrissy Teigen. Is there any other? The model and media personality is 'undecided' regarding the crop of Democratic candidates, but she recently made clear on Twitter that she's not a Bernie Bro.

You’re getting a lot of shit from this, even from people that like you. That says something.