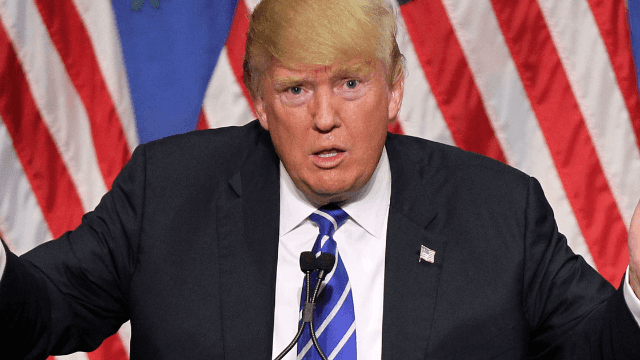 On Monday, three distinguished journalists at CNN resigned after their story, linking Trump associate Anthony Scaramucci to a shady "Russian investment fund," was retracted from the news network's website, according to The New York Times.

If you thought this would give birth to a series of embellished tweets from Donald Trump about "fake news," you have a good instinct for the obvious.

On Tuesday morning, Trump was scathing.

Wow, CNN had to retract big story on "Russia," with 3 employees forced to resign. What about all the other phony stories they do? FAKE NEWS!

(Trump retweeted the above.)

Fake News CNN is looking at big management changes now that they got caught falsely pushing their phony Russian stories. Ratings way down!