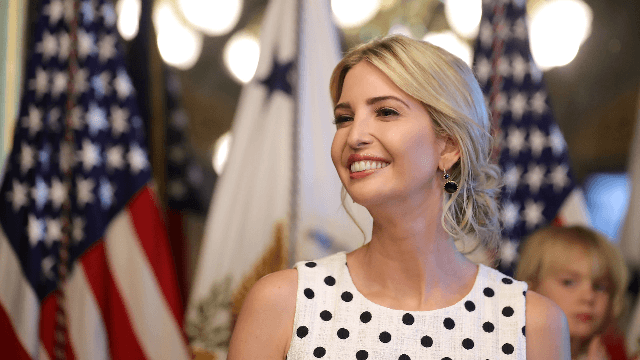 Congress' dress code for women is worse than most high schools.

Specifically, sleeves are required and open-toed shoes are banned in the Speaker's lobby, which is where reporters go to conduct brief interviews with members of congress. There's been a bit of a cracking down on this rule lately, with some female reporters finding themselves getting the boot for wearing the wrong attire.

A young, female reporter recently tried to enter a guarded room known as the Speaker's lobby outside the House chamber, but her outfit was considered inappropriate because her shoulders weren't covered. She was wearing a sleeveless dress.

Forced to improvise, she ripped out pages from her notebook and stuffed them into her dress's shoulder openings to create sleeves, witnesses said. An officer who's tasked with enforcing rules in the Speaker's lobby said her creative concoction still was not acceptable.