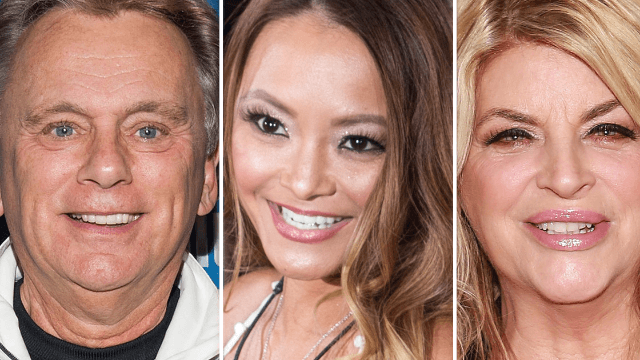 Here’s the craziest sh*t conservative celebrities have ever tweeted.

It can be surprising to hear that some celebrities support conservative causes, since Hollywood is such a bastion of godless liberal heathens. Still, at least 15 celebs supported Donald Trump during the election, even if you had to consider Scott Baio a celebrity to get that number.

And the outspoken personalities who have been branded "conservative celebs"? Those people tweet—crazily. To be fair, it's probably not that they're conservative that they're tweeting these crazy things, and people of all politics are entitled to an insane rant every once in a while.

But whatever's compelled these people to speak out on behalf of Donald Trump or the like... is also compelling them to say some truly insane stuff.

I'll say this for Ted Nugent, though: that proud racist does not delete his tweets.

This is sweet. Wait until this poor kid grows up, realizes what you've done, and stuffs both of you dismembered into a freezer in the garage pic.twitter.com/1k3ITApFsF