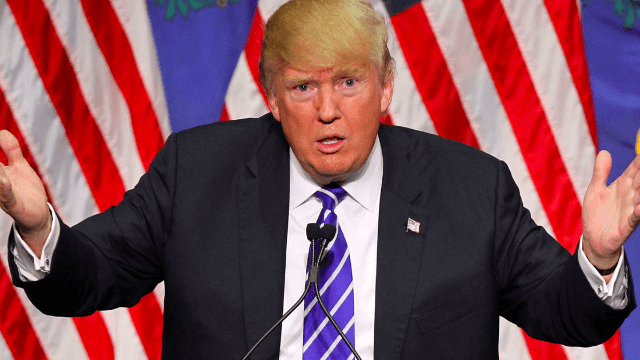 The government asked people to call a new hotline about 'criminal aliens.' Guess what happened.

The Department of Homeland Security on Wednesday decided to open a new hotline for anyone who wants to report crimes committed against them by "removable criminal aliens," according to the BBC.

If you know anything about the internet, go ahead and guess why that was a terrible idea.

By criminal aliens, of course, the the Victims of Immigration Crime Engagement (VOICE) office means anyone besides a U.S. citizen who committed a crime in the U.S. That's not how Twitter took it.

Wouldn't it be a shame if millions of people called this hotline to report their encounters with aliens of the UFO-variety. https://t.co/Cl048Gihnk

Please do not call this number to describe plots of X-Files episodes.