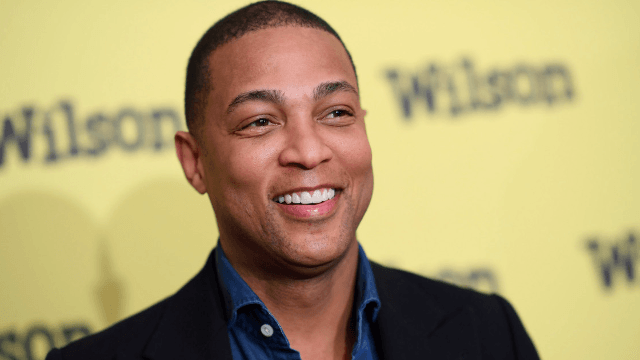 Don Lemon has the perfect response to Trump demanding an apology from ESPN.

If you've been keeping up with Donald Trump's latest Twitter meltdowns, you may be aware that he is demanding an apology from ESPN after anchor Jamele Hill called him a white supremacist in a tweet earlier this month.

TMZ Sports caught up with CNN anchor Don Lemon and asked him whether he thought ESPN needed to apologize. His response? Trump needs to apologize first.

Lemon said: "I think when the president worked for NBC at The Apprentice and he said that Barack Obama was not born here and he called Barack Obama racist, when he apologizes for that than maybe ESPN should apologize."