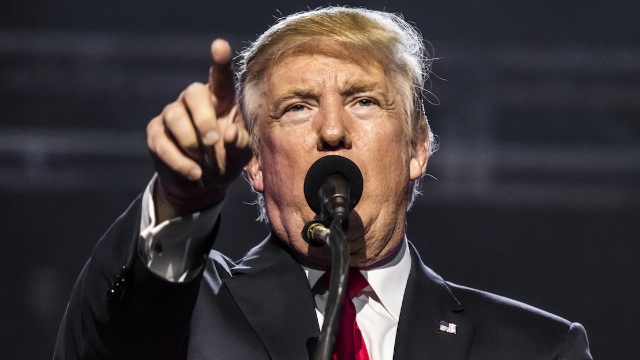 Trump got booed for using his favorite catchphrase in Switzerland.

President Donald Trump called the media "fake" on Friday at Davos Economic Forum in Switzerland and was met with boos from the audience.

Trump told the audience (which includes political and business leaders from around the world) that when he was just a businessman in the United States, the media's coverage of him was positive, but when he began campaigning for president in 2015, he came to the realization that journalists were "nasty" and "fake." That's the point at which people in the audience booed, according to Huffington Post.

Trump's actual words were, "It wasn’t until I became a politician that I realized how nasty, how mean, how vicious and how fake the press can be ― as the cameras start going off in the back.”