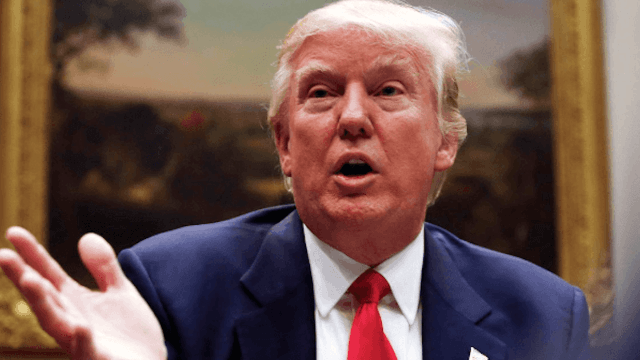 We now know what kind of music Donald Trump likes thanks to this old home video from Melania Trump.

Donald Trump was famous long, long before he became president. That means there are countless interviews and television appearances from way before the campaign even started, and there are always new things being dig up. Like, for example, this video from 2014 from Melania Trump's Facebook page.

The clip, captioned "Fun night with my two boys DJT & BWT," was taken by Melania, sitting in the backseat of the car, while her husband drove and her son rode shotgun. Oh, and what's that they're listening to the radio? Just Taylor Swift's "Blank Space." And here's a little six degrees of separation—years later, both Donald Trump and Taylor Swift would be featured in Kanye West's video for "Famous."