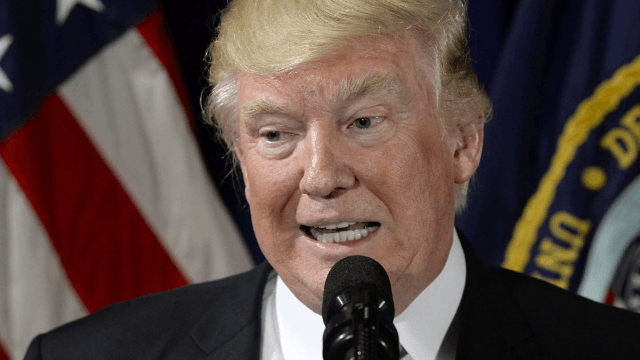 Here's the thing Trump misses about his surprisingly 'easier' life as a civilian.

On Thursday, Donald Trump gave an interview to Reuters, and we learned just a few more things about the president.

Trump: I thought being president would be easier. You know, like dodging the draft and getting away with sexual assault.