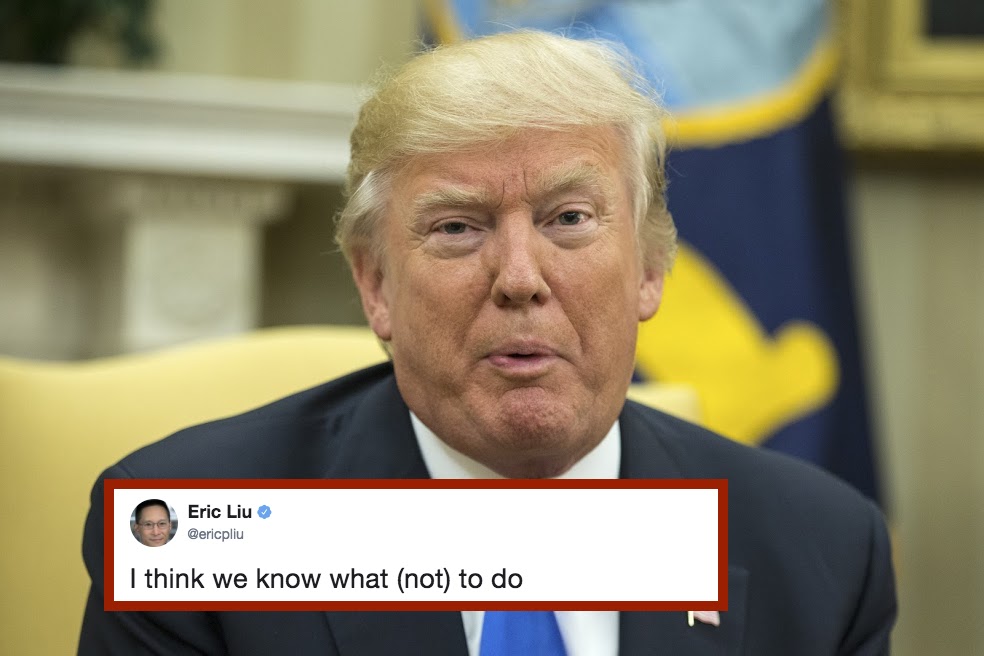 On Monday night, Donald Trump gave his first primetime address to the nation since assuming office. Ostensibly, the speech is to lay out a new strategy for the troops in Afghanistan.

The response was set off by a tweet from New York Times White House Correspondent Maggie Haberman, that read "If people don't tune in/the ratings are not strong for his first prime time address, it will compound a sense of frustration he already has." A few folks on Twitter decided to take her words as a hint, not giving the President the satisfaction of high ratings. After all, Trump has made no secret that ratings are still important to him.

Arnold Schwarzenegger isn't voluntarily leaving the Apprentice, he was fired by his bad (pathetic) ratings, not by me. Sad end to great show