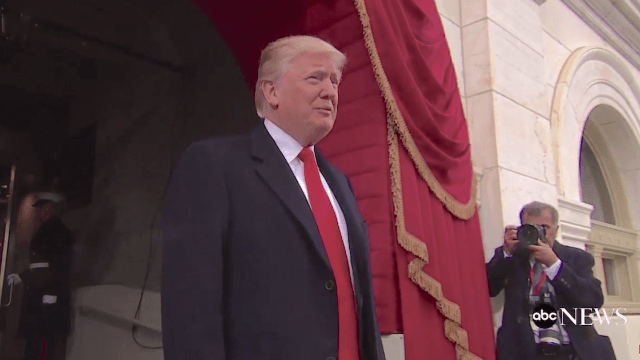 The best (and worst) Twitter meltdowns over Donald Trump's inauguration.

Well, this is it. Friday brings the inauguration of the new president of the United(ish) States of America, Donald Trump. There's not much good to say about it, other than I guess thank God we didn't end up with a president who used an unsecured server for her email. Could you even imagine? The horror!

At least people on Twitter are still allowed to be funny. FOR NOW, anyway.

Here are the best Twitter reactions to Donald Trump's inauguration.

don't know about you, but i'm excited by Trump's vision. it's like a new form of socialism. for the entire nation. like a national socialism