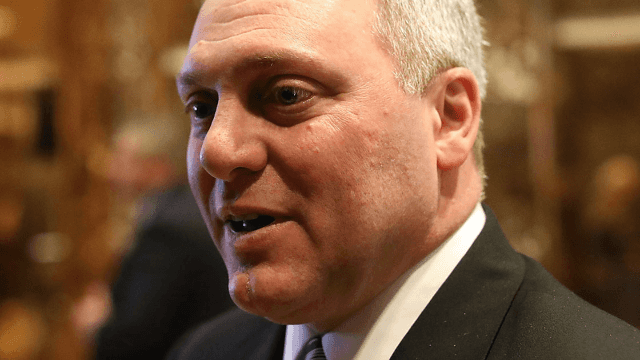 On Wednesday morning, House Republican and majority whip Steve Scalise was shot at a baseball field in Alexandria, Virginia in "what sources are calling an apparent 'deliberate attack,'" according to CNN.

Statement from @SteveScalise's office says, "Prior to entering surgery, the Whip was in good spirits and spoke to his wife by phone." pic.twitter.com/IFFullQxTY

The New York Times reports that a "gunman opened fire" during the baseball team practice for Republican members of Congress.

Reportedly, 50 shots were fired as security shot back at the gunman and the players sought cover. Scalise was "shot in the hip," according to the Huffington Post. "Five people, including the suspect, were transported to a local hospital."

As the story develops, here's what politicians are tweeting about the incident.

Rep. Steve Scalise of Louisiana, a true friend and patriot, was badly injured but will fully recover. Our thoughts and prayers are with him.