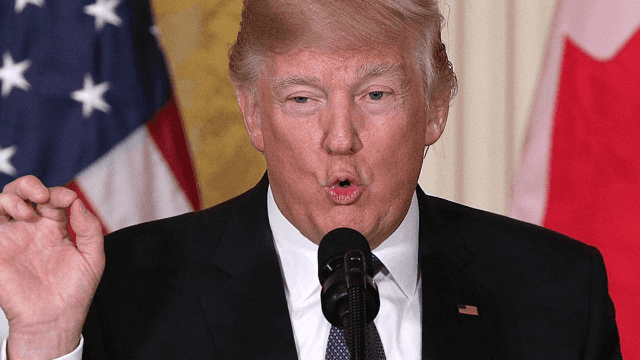 Donald Trump reacts to the appointment of a special prosecutor with Twitter rage.

President Donald Trump reacted to the news that a special prosecutor will investigate his administration in the most predictable way: on Twitter.

This is the single greatest witch hunt of a politician in American history!

Mueller is tasked with investigating “any links and/or coordination between the Russian government and individuals associated with the campaign of President Donald Trump’’ as well as “any matters that arose or may arise directly from the investigation’’ and any other matters that fall under the scope of the Justice Department regulation covering special counsel appointments.