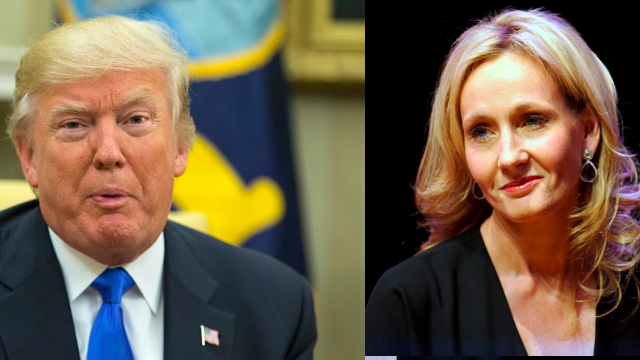 We are now living in a world the President of the United States is threatened by the author of The Shining. Russia? No. Gunmen, who cares. But as Stephen King revealed to his over 3 million followers today on Twitter, "Trump has blocked me from reading his tweets." Maybe Trump is just afraid of Cujo?

King went on to joke about the block, "I may have to kill myself." King has been vocal in his disdain for the Trump administration, and someone — or perhaps a blocking bot a staffer has sicced on the President's Twitter feed — has taken notice.

Trump has blocked me from reading his tweets. I may have to kill myself.

If Ivanka Trump had grown up in farm country, like some of us, she'd know her father is reaping exactly what he sowed.