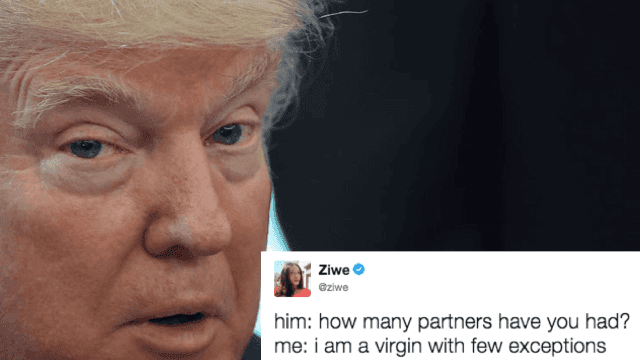 The Associated Press tweeted that President Donald Trump's lawyer said that his tax returns from the past decade show no "income of any type from Russian sources," however, "with few exceptions."

BREAKING: Trump lawyer: Tax returns from past 10 years show no "income of any type from Russian sources," with few exceptions.

Some of the tweets were Trump-specific.