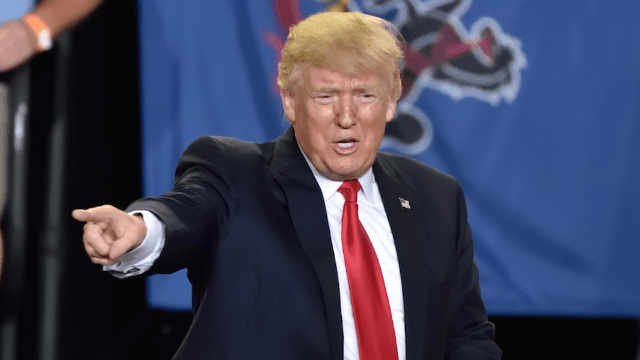 Donald Trump woke up and bragged about his favorite T.V. show. Twitter is over it.

President Donald Trump woke up this morning (assuming he sleeps) and decided to tweet about Fox & Friends and the (not really) Failing New York Times. Then, in typical Trump fashion, he switched the topic to something else, completely unrelated to his previous tweet. In this case, it was healthcare. At least he gave us 36 minutes between them.

At 5:48 a.m., Trump tweeted that the New York Times called the Fox Network show Fox & Friends the most powerful T.V. show in America.

Wow, the Failing @nytimes said about @foxandfriends "....the most powerful T.V. show in America."