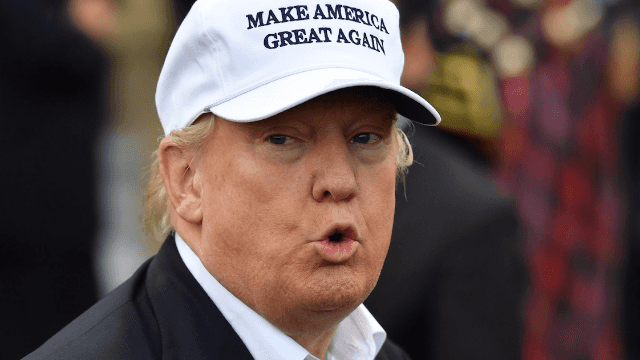 Donald Trump tweets about how great he's doing despite the 'Witch Hunt.'

It's Sunday! And what does Donald Trump do on Sunday morning? He tweets, of course.

Today, he made sure to let the people know just how great the "MAKE AMERICA GREAT AGAIN agenda" is doing despite the investigation into the administration's ties to Russia, or as he calls it, the "Witch Hunt."

The MAKE AMERICA GREAT AGAIN agenda is doing very well despite the distraction of the Witch Hunt. Many new jobs, high business enthusiasm,..

Trump went on to list all of the things he's accomplished since taking office, adding that "healthcare and tax cuts" are in the works.

Then the president took a moment to point out the new Rasmussen poll, which listed his approval rating at 50%. Trump made sure to point out that his numbers were higher than President Obama's.