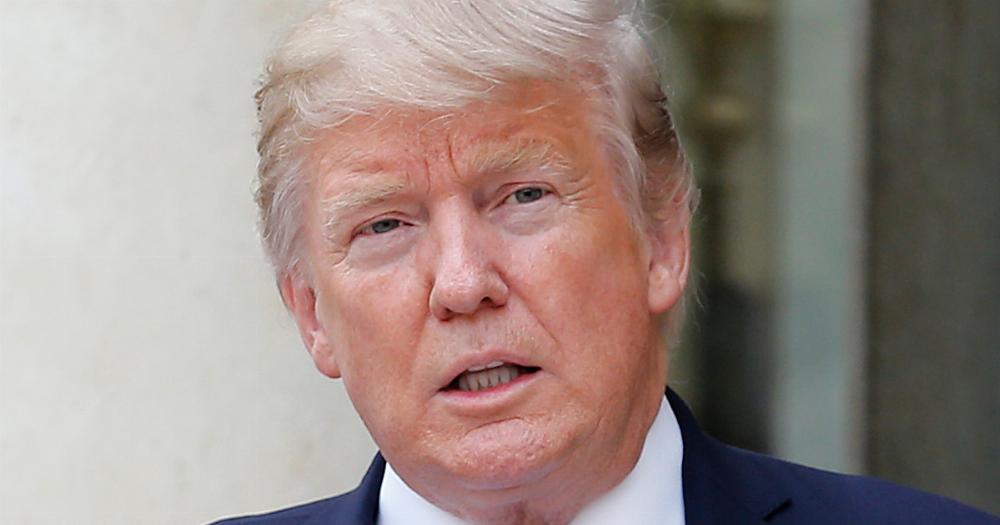 Donald Trump woke up and mourned the death of Trumpcare. He's the only one.

On Tuesday morning, Donald Trump stretched his fingers and eulogized Trumpcare. After two more Republicans went on record to oppose the bill on Monday night, Senate Majority Leader Mitch McConnell admitted on Twitter that "the effort to repeal and immediately replace the failure of Obamacare will not be successful." Trump shot off three tweets:

Republicans should just REPEAL failing ObamaCare now & work on a new Healthcare Plan that will start from a clean slate. Dems will join in!