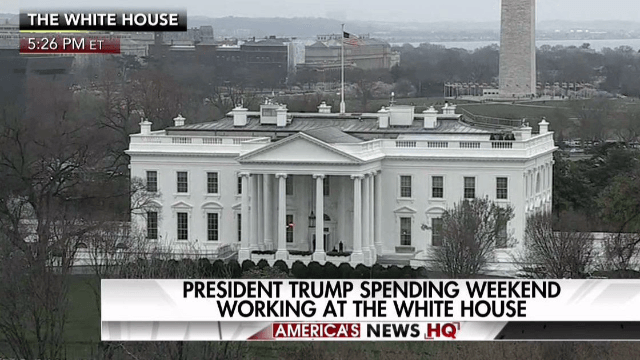 Fox News tweeted that Trump worked this weekend and Twitter lost it.

On Sunday, Fox News, that reliable bastion of truth, tweeted that President Donald Trump spent the weekend working at the White House.

Which would be sort of impressive, for Donald Trump at least, except that according to several reports, the president actually spent at least part of the weekend playing golf.

Because of course he did.

This is hilarious, because there are multiple reports thats not the case. https://t.co/JxulDuBqel