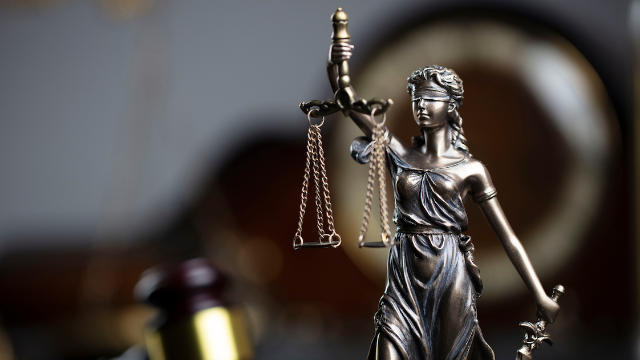 Trump may be the anti-Christ. But he and Jesus do have one thing in common: the ability to make miracles happen. Jesus turned water into wine. And Trump is accomplishing a similarly impossible feat: turning Republicans into Democrats.

The latest Republican to abandon the "Grand Old Party" (they're right about "old") is prominent judge Elsa Alcala, who served as a Republican judge in Texas' highest courts for 20 years before her recent retirement. Alcala, a loyal Republican for two decades, is citing Trump's racism as her reason for deciding to vote Democrat in 2020.

In a scathing Facebook post, Alcala explains her reason for leaving the GOP, and also skewers Republicans who have defended Trump's racism on the grounds that he's on the "right" side of other issues.

And oh, lord, she did not hold back. She writes:

It has taken me years to say this publicly but here I go. President Trump is the worst president in the history of this country. I have had long discussions with friends who support him who say, "He is an embarrassment on x but he's been great about y and the Democrats are terrible about z." Even accepting that Trump has had some successes (and I believe these are few) at his core, his ideology is racism. To me, nothing positive about him could absolve him of his rotten core.