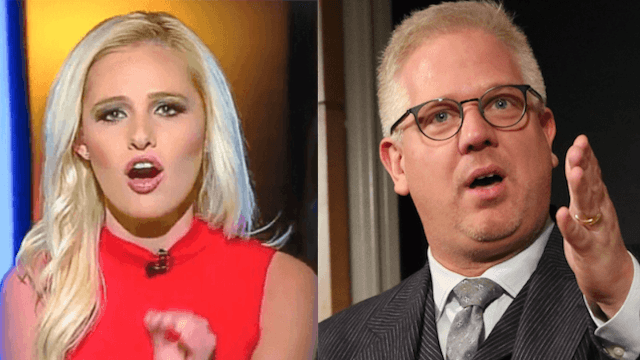 Glenn Beck is countersuing Tomi Lahren. Things are getting messy.

On April 7, Lahren filed a lawsuit against TheBlaze for wrongful termination after her show, Tomi, was suspended, and she lost access to her extremely popular Facebook page, which TheBlaze claims they own. Lahren believes she was fired from TheBlaze for pro-choice comments she made on The View on March 17. On the show, Lahren explains that since she believes in limited government, it follows that she doesn't think the government should have control over what women do with their bodies.