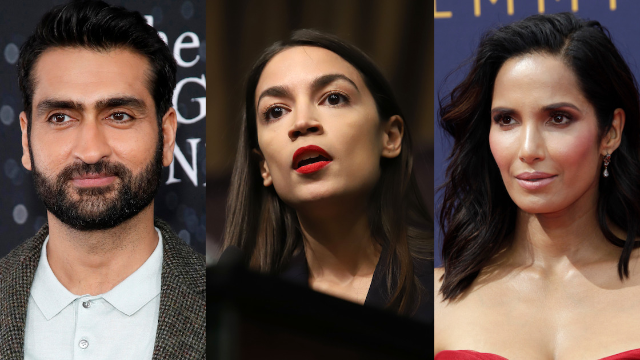 People who were told to 'go back to their country' share their experiences with the racist phrase.

ICYMI: our President used a despicable racist phrase this weekend to bully and disparage members of Congress who have challenged him. In a series of tweets that should've been deleted the second they left his tiny, racist brain, he told "'Progressive' Democrat Congresswomen" they should "go back to where they came from." The tweet was most likely directed at AOC, Ilhan Omar, Ayanna Pressley, and Rashida Tlaib, all women of color who represent, and are from, the United States. It's disgusting; it's racist; and it's not surprising given that Trump is a known disgusting racist. It's also far from the first time this wording has been used by racists to belittle, insult and harm immigrants and people of color who live in the U.S.

AOC and many others were quick to call him out.

It’s important to note that the President’s words yday, telling four American Congresswomen of color “go back to your own country,” is hallmark language of white supremacists.

Trump feels comfortable leading the GOP into outright racism, and that should concern all Americans.