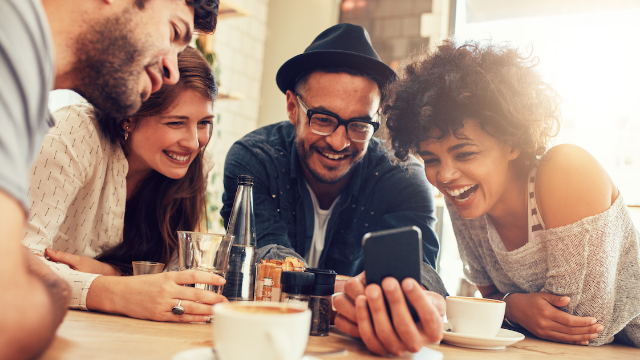 What makes an internet legend? Sometimes it's as simple as being in the right place at the right time. A guy in a green shirt has gone viral after appearing at a Tuscon City Council meeting which was interrupted by an anti-immigration protestor in a MAGA hat yelling about immigration laws and carrying a sign that says "Respect our laws or we WILL deport you." While others in the crowd yell "boo!" in an attempt to drown out her yelling, a guy in the green shirt sitting in front of her can't stop cracking up. He was captured in a video taken by a reporter, which was shared on Twitter, where it went viral. #Greenshirtguy is now trending, and being widely hailed as a "hero" for reacting to anti-immigration rhetoric for what it is: an absurd joke.

Scene inside a Tucson City Council Meeting. Officials voted to put a "Sanctuary City" measure on the November ballot pic.twitter.com/mEh4PNj0Wo