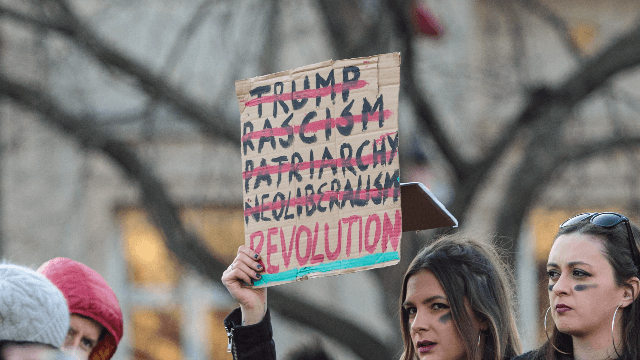 Watch Heather Heyer's parents' powerful eulogies about forgiveness and how to move forward.

Over the weekend, 32-year-old activist Heather Heyer was tragically killed while counter-protesting the white supremacy rally that was held the night before. As reported by The Guardian, Heyer's memorial service was held at the Paramount Theater in downtown Charlottesville, Virginia on Wednesday. Both her parents delivered passionate, emotional eulogies at the service, which appeared to have a packed audience.