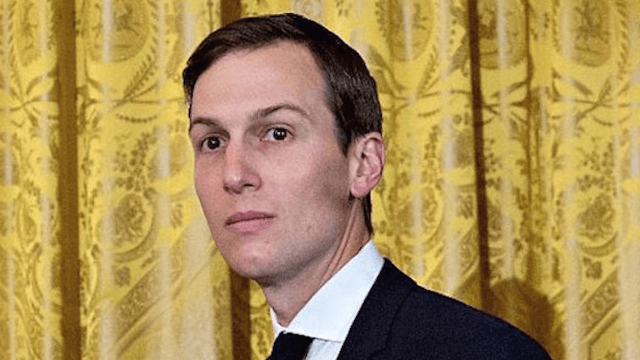 On Monday morning, Jared Kushner, senior advisor to and son-in-law of President Donald Trump, released an 11-page statement to the Senate and House Intelligence Committees saying that he did not collude with the Russian government to influence the 2016 American presidential campaign, the Washington Post reports.

Kushner's involvement in meetings with representatives of the Russian government is currently being examined. He is scheduled to have a closed-door interview with Senate Intelligence Committee staff today, but the statement marks Kushner's first public accounting of the meetings.

People on Twitter had a lot to say about this and the best responses are mostly in joke form: