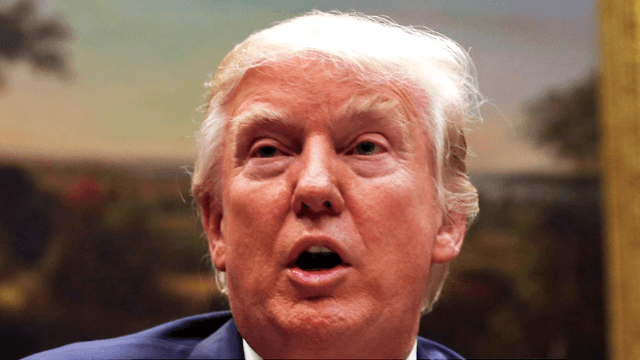 Lawyer who brought down Nixon destroys Trump's 'tapes' threat with one savage tweet.

In the past week, comparisons between President Donald Trump's Russiagate scandal and the Watergate scandal of the 1970s have accelerated, as the White House has made a series shocking decisions that eerily parallel Richard Nixon's attempts to save himself from the investigation that would ultimately force him to resign.

In particular, Trump's abrupt firing of FBI Director James Comey, the man in charge of investigating him, is being widely compared to the infamous Saturday Night Massacre, in which Nixon fired the independent special prosecutor who was investigating him, resulting in the immediate resignation of both the attorney general and deputy attorney general. The similarity was so striking, even the Nixon Presidential Library was quick to distance itself from Trump.