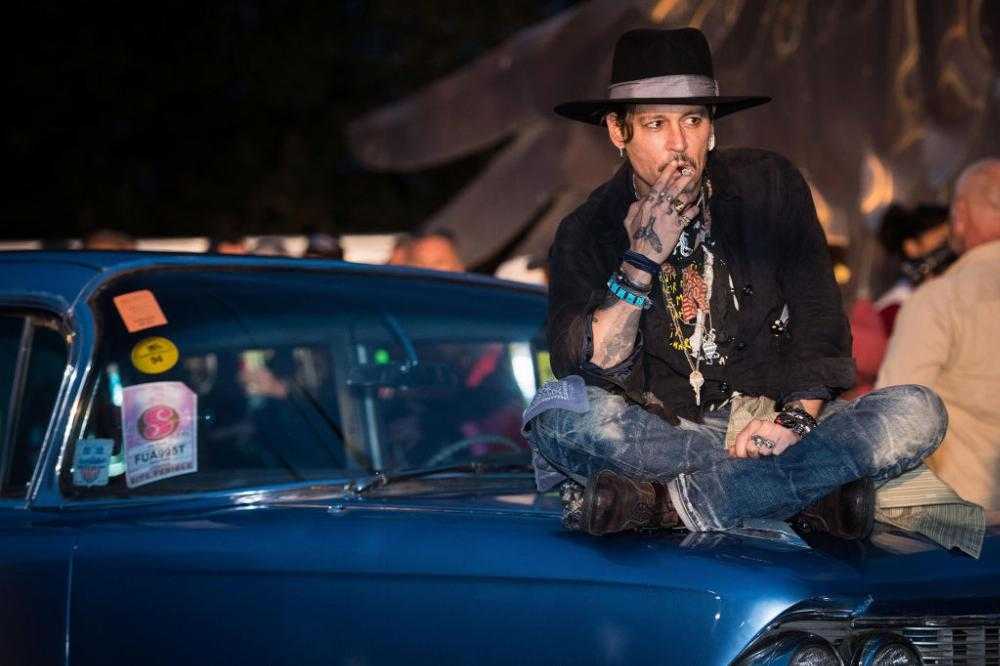 Jokes about killing people rarely go over well, as Kathy Griffin recently learned. So of course Johnny Depp drew criticism and outrage for some remarks he made about assassinating President Donald Trump at the Glastonbury Arts Festival on Thursday, while introducing the screening of a film.

“Can you bring Trump here?” he asked the audience, who subsequently erupted into boos and jeers, as they very much did not want Trump at Glastonbury. “You misunderstand completely," he said. "When was the last time an actor assassinated a president? I want to clarify: I’m not an actor. I lie for a living. However, it’s been awhile, and maybe it’s time.”

“By the way, this is going to be in the press and it’ll be horrible," he noted. "It’s just a question; I’m not insinuating anything.”

And go to the press it did! With lots and lots of people condemning the joke, and some taking it as a serious enough threat to call in the Secret Service to protect Trump from the star of Benny & Joon.