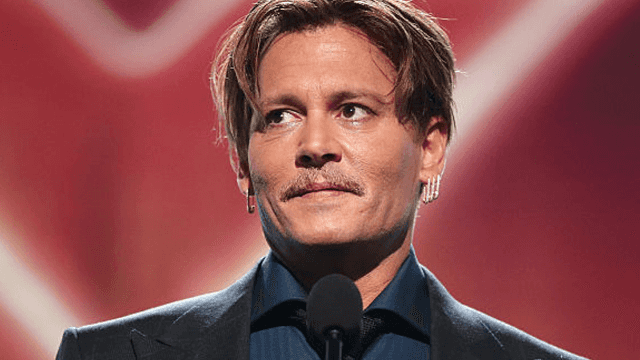 Johnny Depp joked about assassinating the president and it's Kathy Griffin all over again.

At the UK's Glastonbury Festival on Thursday, Johnny Depp asked a strange rhetorical question, in a strange rumbling voice, and got a strange reaction from the crowd.

The Secret Service is already aware of Depp's comments, according to ABC News.

"When was the last time an actor assassinated a president?"

NBCNews: The Secret Service say they're aware of this comment from Johnny Depp at #GlastonburyFestival pic.twitter.com/OVzHTu0phY

"Can we bring Trump in?" said Depp, to boos. "No, no, no. You misunderstand completely. I think he needs help."

"It's just a question, I'm not insinuating anything. By the way this is going to be in the press—it'll be horrible," said Depp, calling his own shot.

"But I like that you are all apart of it. When was the last time an actor assassinated a president?"