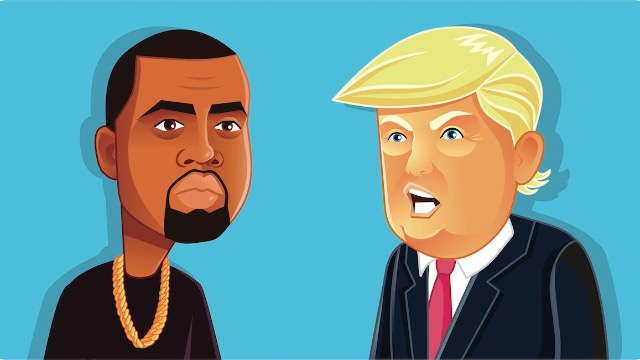 14 of the funniest reactions to Kanye West dropping out of the presidential race.

In case you've been napping for eleven days, and for your sake I hope that you have, Kanye West announced on Twitter over 4th of July weekend that he would be running for President of the Unite States. Because it's 2020, and the universe is running out of ways to make us scream "WHYYYYYYYY!!?!?!" into the abyss.

Luckily, we can all relax, and by relax I mean return to panicking about all the 1,000,000 other things wrong with the world right now. Because this morning it was reported that Kanye West has decided to drop his "presidential bid," which many people suspected was just another of Kanye's notorious publicity stunts.

Here are 14 of the funniest reactions on Twitter to the not-entirely-shocking news: