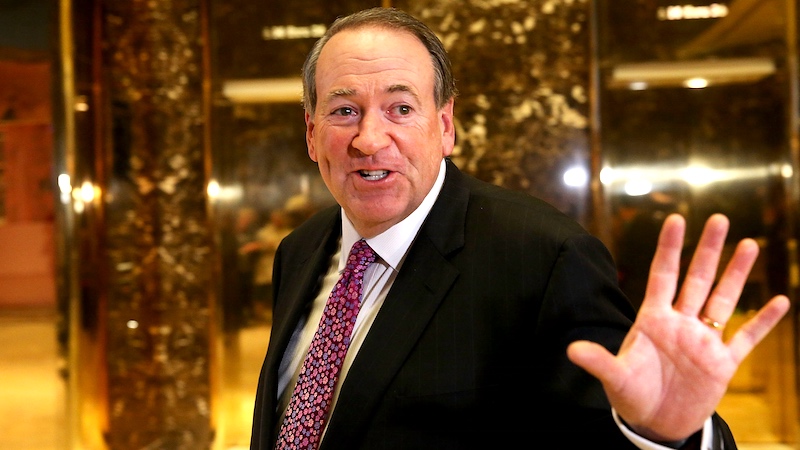 Mike Huckabee forgot how to spell 'CNN' in his lame Twitter joke and everyone went nuts.

On Wednesday morning, Arkansas Governor-turned presidential candidate-turned Twitter troll Mike Huckabee tweeted one of his infamous knee-slappers poking fun at liberals and the media. In this one, he mimicked his idol Donald "Fake News" Trump in mocking CNN. Unfortunately, he didn't proofread the tweet before he send it out.

CNN now stands for Cardiac Care Network because their ppl are having heart attacks over Trump doing what Dems once demanded-fire Comey.

You're not great with acronyms, huh.

Wait. That would be CCN. Is that the funny part, that you can't spell and aren't funny?