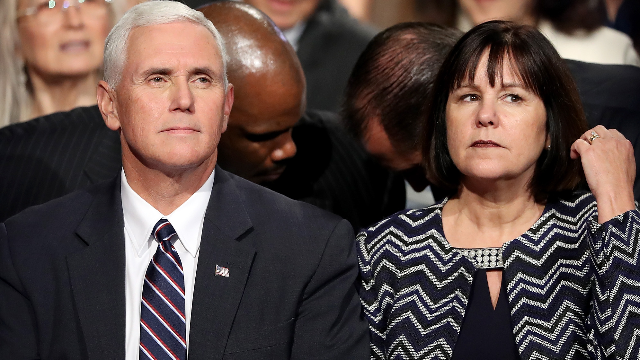 This would have gone relatively unnoticed if it weren't for a special guest in the audience: Vice President Mike Pence, the president's favorite.

Mike and Karen Pence were attending the service for "the congregation's honoring of Martin Luther King Jr. Day."

I stand today as your pastor to vehemently denounce and reject any such characterizations of the nations of Africa and of our brothers and sisters in Haiti.

And I further say: Whoever made such a statement, whoever used such a visceral, disrespectful, dehumanizing adjective to characterize the nations of Africa, whoever said it, is wrong. And they out to be held accountable.