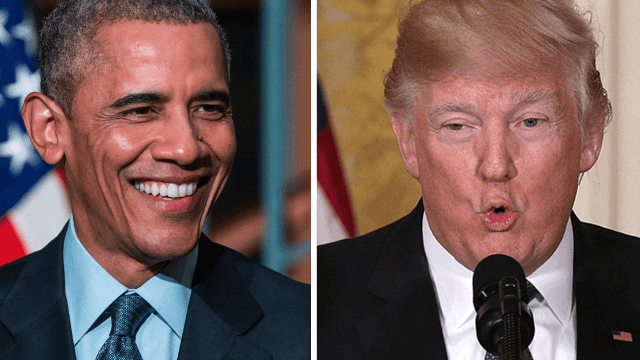 Obama's photographer giddily trolls Trumpcare with a photo of its polar opposite.

On Tuesday, Senate majority leader Mitch McConnell delayed the vote on Trumpcare. The bill's preexisting condition, diagnosed as lack of support in the Senate, will now lead to "a long, heated summer of health care battles," according to the New York Times.

In reaction to the news, you can imagine just how much sadder Mitch McConnell's already-sad looking face looks.

So Souza posted this jubilant photo to Instagram—the 2010 celebration just after Obamacare passed.

On the Truman Balcony after the passage of the ACA in 2010.

"On the Truman Balcony after the passage of the ACA in 2010," wrote Souza, master troll. He also added this one, of the only people in the world ever riveted by C-Span.