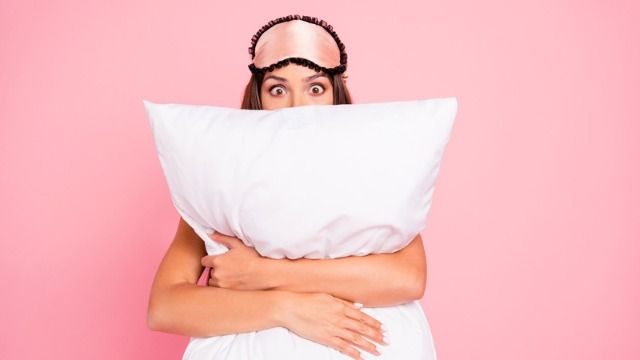 Michael James Lindell is a 58-year-old American businessman. He is the founder and CEO of My Pillow, Inc., and is known as "the My Pillow guy". He is also a former crack addict (in addition to being addicted to alcohol and regular cocaine). He lost his house due to foreclosure while addicted to drugs, which lead to his wife filling for divorce. He's now a multi-millionaire who says he achieved sobriety through prayer.

On Friday, July 15th he was seen entering with the White House for a meeting with Donald Trump, where a reporter caught a page of his notes in a photograph. In it you can see he's there to talk about replacing the CIA director and using the Insurrection Act to impose martial law if necessary.

WaPo photographer got a close-up of the My Pillow guy's notes. pic.twitter.com/u8cimmu4zw