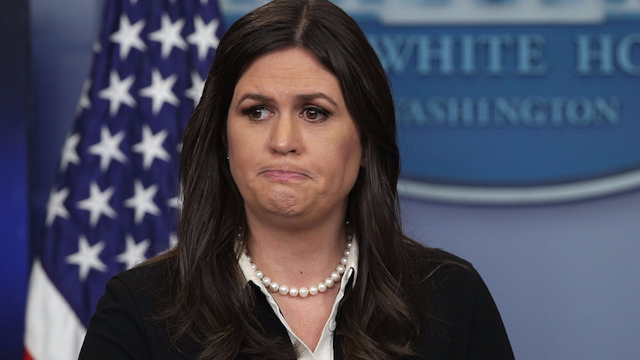 The 6 most bonkers moments from today's White House press briefing.

Here are the most bonkers moments, from Shitholegate damage control to FBI Illuminati.

1. Cohn insisted that despite pulling back from things, Trump hasn't pulled back from anything.

Cohn: "The president is pulling back from nothing." -- after a year in which Trump withdrew from TPP, Paris climate deal, decertified Iran deal, threatened to upend NAFTA and KORUS.