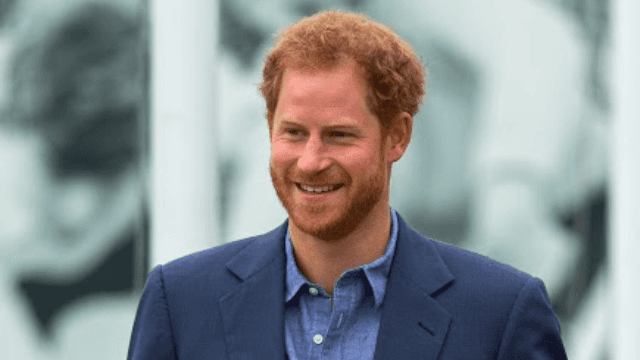 Prince Harry admits he once wanted to leave the Royal Family.

In one of his most candid interviews to date, Prince Harry opened up to the Daily Mail about his struggles with his title and how he once wanted to leave the Royal Family.

He talks about the difficulty of public life in regards to his mother's death, his time in the Army, and today. Harry shares that when he joined the Army and was shipped to Afghanistan, it was "the best escape [he'd} ever had." But after his position was leaked, he was forced to leave. "I felt very resentful," Harry said of having to leave the Army behind. "I wasn’t a Prince, I was just Harry."

When he returned, his brother Prince William helped him find a role in the Royal Family that combined his passion for doing good with a desire to take the attention off of himself. "I felt I wanted out but then decided to stay in and work out a role for myself," said Harry. He struggled with life in a "goldfish bowl." Now that he's more comfortable in the position, he claims "We don’t want to be just a bunch of celebrities but instead use our role for good."