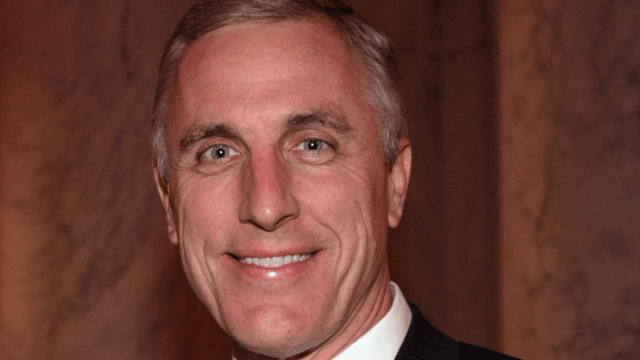 Pro-life congressman asked his mistress to get an abortion. She has the texts to prove it.

Republican congressman Tim Murphy has built a career on being anti-abortion–but his personal values evidently do not align with his political ones.

Last month, the married Pennsylvania lawmaker publicly admitted he was having an affair with forensic psychologist Shannon Edwards. The admission came after Edwards' husband, Jesse Sally, dragged Murphy into his and Edwards' divorce proceedings.

Now, a month later, Edwards is speaking out about another layer of their affair. As reported by the Pittsburgh Post-Gazette, Edwards allegedly had a pregnancy scare during her affair with Murphy, and Murphy urged her to get an abortion. The Pittsburgh Post-Gazette shared text messages that the anti-abortion advocate and Edwards allegedly sent each other on January 25, according to court documents obtained by the newspaper.

"And you have zero issue posting your pro-life stance all over the place when you had no issue asking me to abort our unborn child just last week when we thought that was one of the options," Edwards reportedly texted him back in January. The congressman responded, "I get what you say about my March for life messages. I've never written them. Staff does them. I read them and winced. I told staff don't write any more. I will."