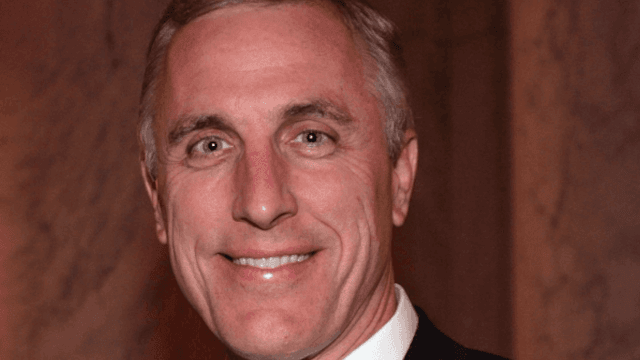 'Pro-life' congressman to retire after leaked texts show he asked his mistress to get an abortion.

On Wednesday, Pennsylvania Rep. Tim Murphy announced that he will not seek reelection at the end of his term, Politico reports. This announcement follows news that the married, pro-life Republican congressman was having an affair with forensic psychologist Shannon Edwards, and that he asked her to have an abortion when she thought she might be pregnant.

According to Politico, many top Republicans have privately said that Murphy should resign over the scandal, but that doesn't seem to be in his plans. Murphy issued a statement reading,

After discussions with my family and staff, I have come to the decision that I will not seek reelection to Congress at the end of my current term. I plan to spend my remaining months in office continuing my work as the national leader on mental health care reform, as well as issues affecting working families in southwestern Pennsylvania.

Murphy's statement also said, "In the coming weeks I will take personal time to seek help as my family and I continue to work through our personal difficulties and seek healing. I ask you to respect our privacy during this time.”