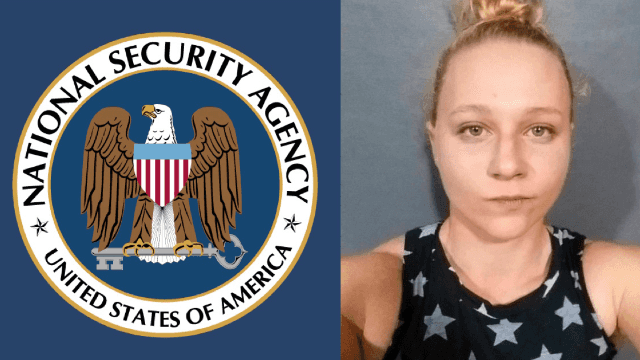 Woman arrested for leaking a top secret NSA report. All Twitter can do is laugh at her name.

With Donald Trump in charge, America is in the process of making peace with the fact that the world is now a cheesy action movie with unbelievable twists, directed by Michael Bay. And now, the latest development in the ever-unraveling Trump-Russia scandal features a character with a name that would be vetoed by any studio executive angling for at least a semblance of reality: Reality Winner.

Reality Leigh Winner, a 25-year-old intelligence contractor and Air Force veteran, has been charged by the Justice Department with leaking an intelligence report from the National Security Agency to the news outlet The Intercept. The NSA report indicates that Russian interference with the election goes deeper than previously understood. The Intercept reports: