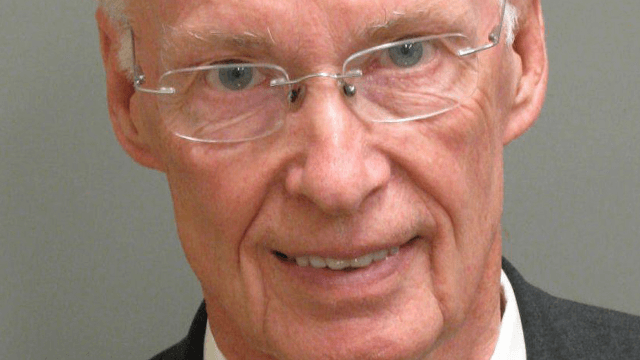 Here are some texts the former Governor of Alabama sent to his mistress, courtesy of his ex-wife.

A sex scandal involving the Governor of Alabama, Robert Bentley, and a senior advisor named Rebekah Caldwell Mason has escalated to the point that the governor resigned on Monday, the New York Times reported.

Governor Bentley's scandalous relationship with Rebekah Mason led to a "series of criminal investigations" into the governor's misuse of campaign funds and resulted in impeachment hearings on Monday morning. But that's not even the juicy part.

An attorney charged with investigating Bentley before his impeachment hearings filed a bombshell report on Friday filled with 3,000 salacious pages that, according to AL.com, "at times reads more like a cheap romance novel than a legal report."