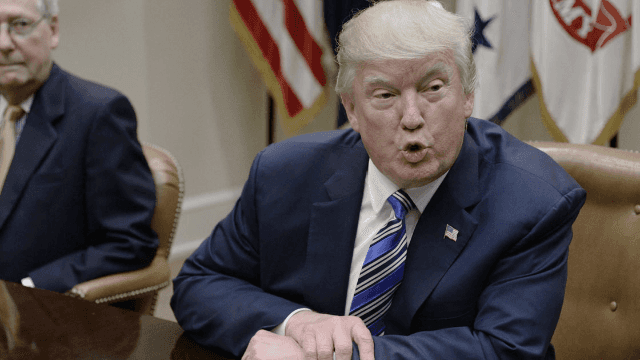 A senator is live-tweeting his read of the brand new Trumpcare bill. Get the aspirin.

Senate Republicans finally made their new draft of the Trumpcare bill public, and you can read the entire, 142-page monstrosity by clicking right here. Or you can follow along as the Democratic senator from Pennsylvania, Bob Casey, reads it for you.

Going through this disaster of a 'health care' plan now. https://t.co/4mbFPR5Fg6

The second term senator is highlighting the most disturbing parts of the bill in photos and 140-character messages, as the rest of Twitter melts down over the destruction of medicaid. This is the Senate "discussion draft" of the Trumpcare bill that already passed the House. If the Senate approves this version, it will go back to the House for another approval, before Trump signs it into law.

As background, Casey supported Obamacare and is a member of the Committee on Health, Education, Labor, and Pensions.