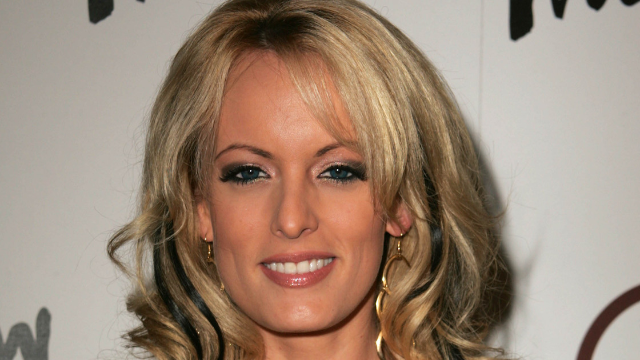 Stormy Daniels denies affair with Trump. Then denies that.

On Tuesday, BuzzFeed reporter Tom Namako tweeted out a statement attributed to Stormy that denies that she had an affair with the president after meeting him at a golf tournament in 2006:

To Whom It May Concern:

Over the past few weeks I have been asked countless times to comment on reports of an alleged sexual relationship I had with Donald Trump many, many, many years ago.

I wall have no further comment on this matter. Please feel free to check me out on Instagram at @thestormydaniels.