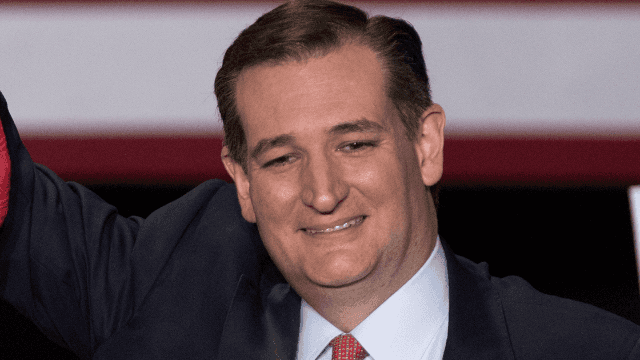 Ted Cruz poses with his perfect doppelganger, terrifies the masses.

Senator Ted Cruz posed for a photo with really rich guy Tom Ricketts, owner of the Chicago Cubs, for apparently no other reason than to acknowledge how much they look alike.

But this is the fourth Cruz doppelganger on record, and while it's really, really solid, it's probably the least accurate.

Yeah. There's been a lot of these. I don't know.

Great to host Tom Ricketts. Congrats on the World Series. (Should have been the @Astros!) pic.twitter.com/M5FTY59MeJ