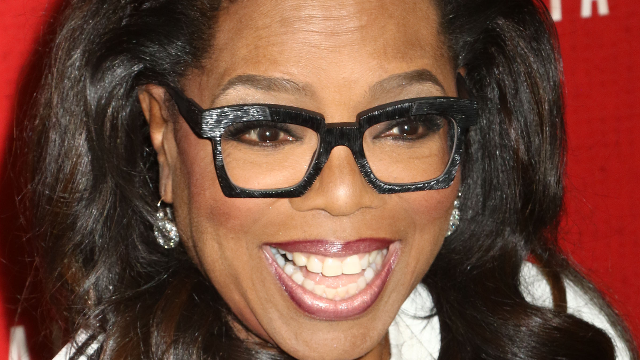 Lest you forget that our nation's most prophetic political seers are always cartoons, here's evidence that The Boondocks predicted a 2020 Oprah for President fervor.

In their alternate reality, she wins.

The season one plot line is a Peabody Award-winning episode, titled Return of the King, in which Martin Luther King Jr. never died from the assassin's bullet.

Instead, King wakes from a coma in time to witness the aftermath of September 11. "King's nonviolent views become so unpopular following the Sept. 11, 2001 terrorist attacks," according to the Washington Post's description of the episode, "that he leaves to live in Canada..."