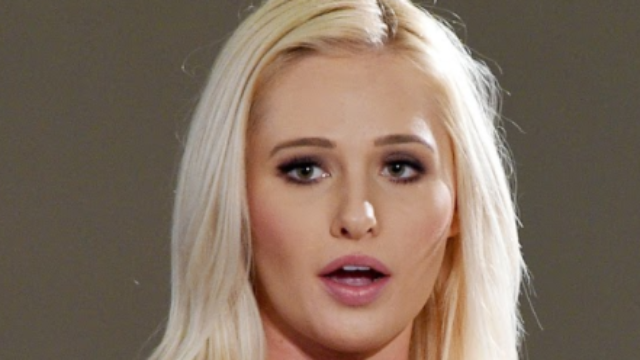 On Wednesday, the Fox News contributor appeared to have had a complete meltdown when she posted this insane rant about Kennedy's response to President Trump's State of the Union address on her personal Instagram. She later deleted the video, but Josh Billinson, an editor for the Independent Journal Review, saved it and posted it Twitter:

"If you haven't let had the displeasure of watching that little limp-dick's response to President Trump's State of the Union, I suggest you take some Pepto-Bismol, or some Midol, or whatever you need to do to get through it because it was pathetic, and it was embarrassing OH MY GOD," Lahren said in the video.