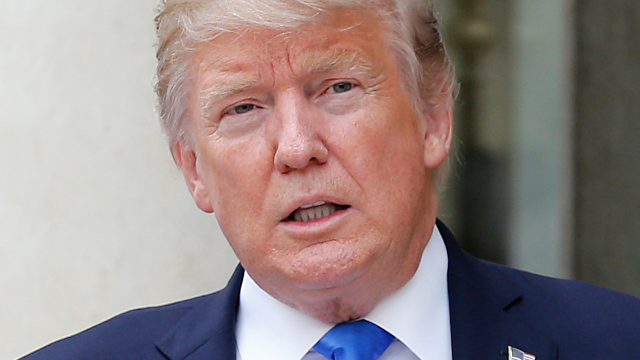 Donald Trump woke up and tweeted his response to the massive 'sh*thole' controversy.

The Washington Post dropped a bombshell yesterday when they reported that during a meeting with lawmakers over immigration on Thursday, Trump "grew frustrated" as the bipartisan group discussed protections for immigrants from Haiti, El Salvador, and African countries.

"Why are we having all these people from shithole countries come here?" asked the president. "We need more people from Norway."

The response to the quote was so frenzied it's already led to its own subsection of viral moments. In the last twelve hours, the comments have blown up on TV and on Twitter. Democratic lawmakers rushed to denounce the comments. Several Republicans did as well.

The White House, according to Politico, "did not deny that Trump made the remarks."

The language used by me at the DACA meeting was tough, but this was not the language used. What was really tough was the outlandish proposal made - a big setback for DACA!