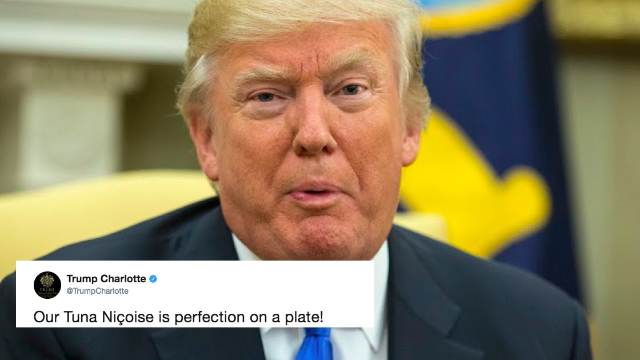 You can now see the world as Trump does thanks to a new Twitter bot.

Twitter plays quite a role in Donald Trump's life. He's been known to encourage violence against journalists, weigh in on Kristen Stewart's love life, and hint at a nuclear war with North Korea. Thanks to the president, Twitter plays a role in all of our lives, as we wait for the 140 characters that send us straight to war.

Now, a new Twitter bot created by the Washington Post's Philip Bump lends a peek inside Trump's head by making it possible to read his Twitter feed.