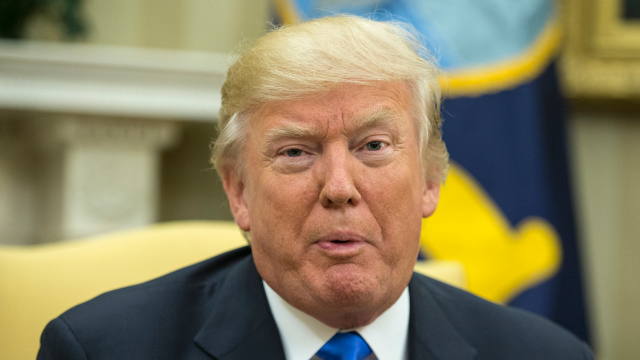 Those offended by Trump "sh*thole countries" comments concerning immigrants from Haiti, El Salvador, and Africa are retaliating by using the president's own words to describe his Washington D.C. hotel on Yelp.

In case you missed it, Donald Trump allegedly called some Latin American countries and African nations "shithole countries" during an immigration meeting at the White House on Thursday. Although some people in the room claim that the reports are true, Trump denies ever having used that language.