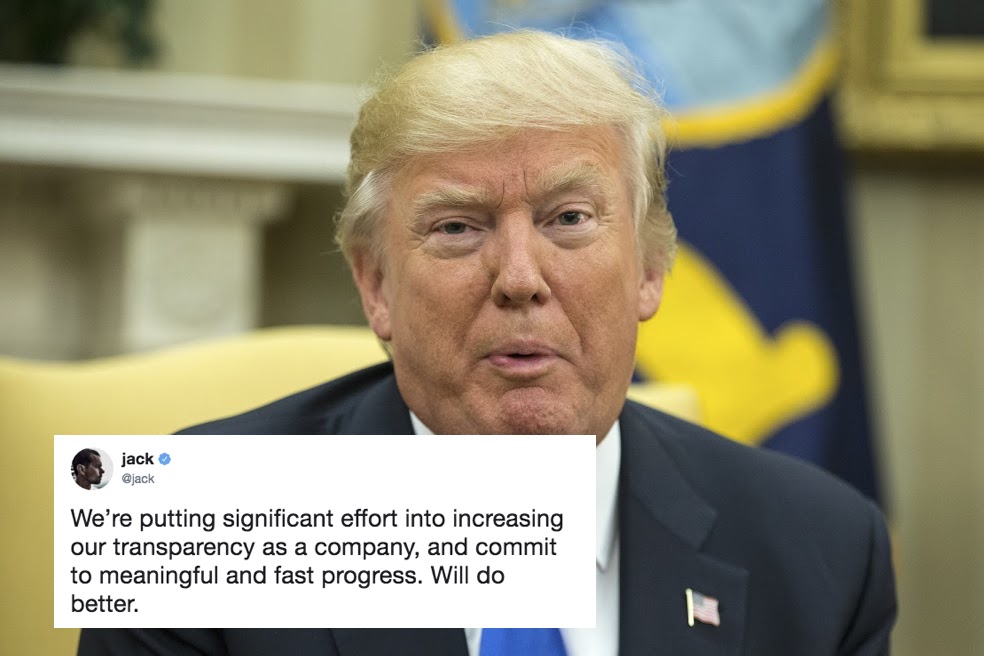 Twitter finally explained why they won't ban Donald Trump once and for all.

As Donald Trump has ramped up his 140 character threats against North Korea many on Twitter have called for the President to be banned from the platform.

As users of the platform and media critics point out, Twitter's user guidelines clearly state that "violent threats (direct or indirect)" can be grounds for temporary or permanent suspension.

Just heard Foreign Minister of North Korea speak at U.N. If he echoes thoughts of Little Rocket Man, they won't be around much longer!

If "They won't be around much longer" doesn't constitute a threat, then what does?

The company finally responded to the outcry on Monday. According to the global policy team, Trump can't be banned since his missives are "newsworthy."