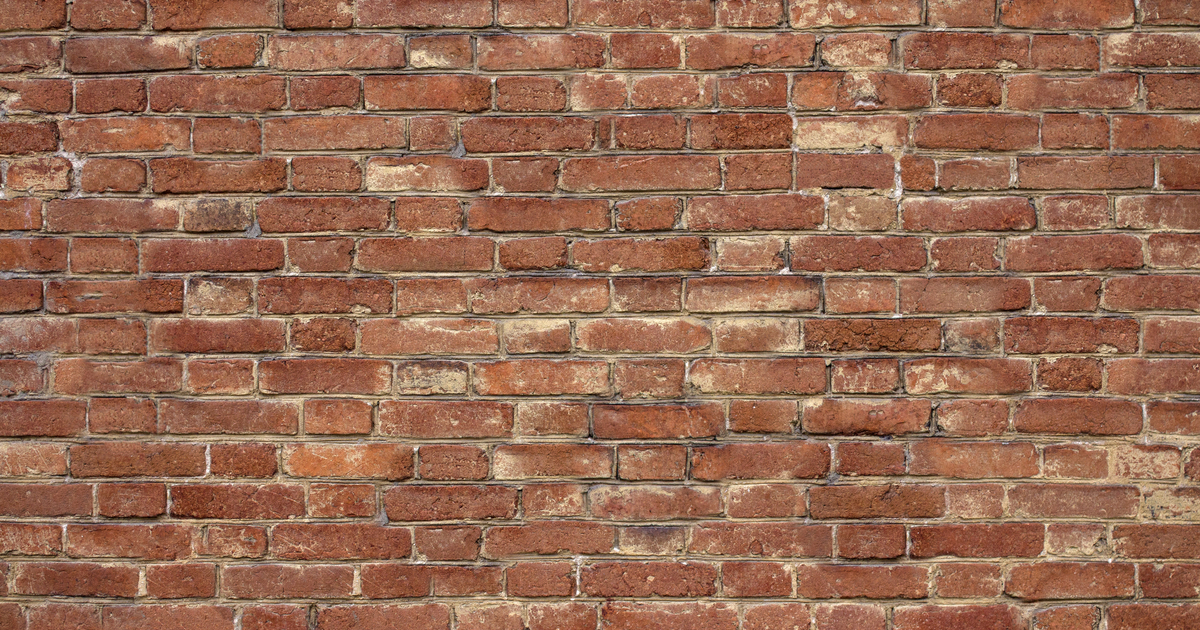 Trump's proposed border wall is...an ambitious idea. Besides the political implications - xenophobic much? - it begs the question: just HOW would it work? Theoretically, a massive structure erected to prevent border crossing would be expensive, but that's not the only issue. During his presidential campaign, Trump's proposed wall galvanized his supporter base and inspired mockery among his critics. Trump is, regrettably, President Trump now, so as a nation we have to consider whether the project is even feasible. Enter engineer and 'court-accepted expert on walls' Amy Patrick.

Earlier this month, Amy penned a Facebook post breaking down the flaws in Trump's wall plan. It soon went viral thanks to its logical breakdown of the wall's potential drawbacks.