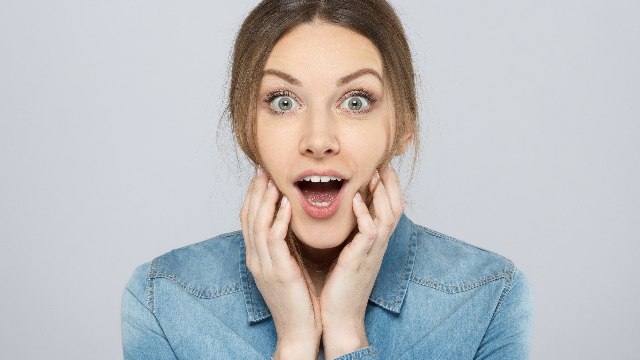 The Florida resident recently won the hearts of Twitter when she physically fought a racist white woman in a hotel lobby. According to various reports, tweets and Facebook posts, the woman made a racist comment about Haitians. The video then shows the woman getting in Dagg's face and hitting her. That's when Colleen pops off, until hotel staff, and eventually the police, intervene.

The video was originally shared on Facebook by someone named "Austin," who has since taken it down. It has since been re-shared and gone viral on Facebook and Twitter: